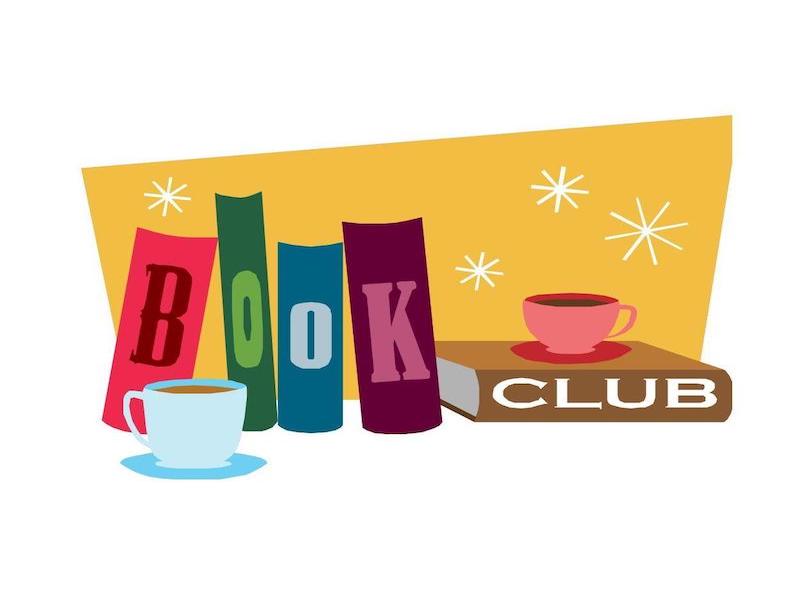 In the original Odessa Stories collection published in 1931, Babel describes the life of the fictional Jewish mob boss Benya Krik – one of the great anti-heroes of Russian literature – and his gang in the ghetto of Moldavanka, around the time of the October Revolution. Praised by Maxim Gorky and considered one of the great masterpieces of twentieth-century Russian literature, this is the first ever stand-alone collection of all Babel’s narratives set in the city, and includes the original stories as well as later tales.